Return Of The Reborn God Emperor 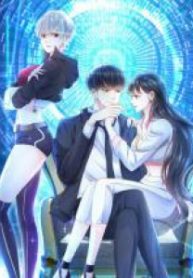 In the previous life, Lin Xiao obtained the Divine cultivation method accidentally, which resulted in his ancient body being awakened and his achievement of the unparalled invincible body. After all kinds of hardships, he eventually became a giant, awing all immortals and demons. However, he was besieged by other Immortal Emperors in the heaven realm at the time of his breaking through and got destroyed at last. After that fierce battle, he was reborn! In this life, starting from cultivating his body, he will conquer everything and return to the heaven realm step by step. Just wait and see!ư